Listening to: FLOW – Colors! (it’s one of my favourite anime OPs)

I’ve been spending a lot of time with my family and it’s great. My mom treats me the best. ^^

I took this selfie a few days ago.

I probably won’t draw for a while but I’ll repeat myself here since a few people have told me the same thing: to colour my drawings. No. I am focusing on sketching because I want to improve on that. Colouring also takes a long time. I don’t want to spend most of my time on drawing as it is just one of my many hobbies.

These aren’t in any particular order. I actually rarely drop shows.

Note: If you disagree with me, know that I probably won’t debate with you. I will most likely agree with your points, but it won’t really change my thoughts.

LOOK at this manga vs anime comparison. I don’t like the art in the anime. I guess it looks realistic but it doesn’t at the same time. It’s uncanny and it makes me uncomfortable. I didn’t really like the manga/plot either.

Slice of life does not interest me. I feel like I don’t learn anything by watching this and the plot is very flat. I don’t find the scenes funny. My sense of humour died a long time ago, I think. I KNOW that a lot of people enjoyed this series and I can understand that.

I actually got somewhat far into the show until I realized that I was not really interested in Go. I did enjoy it, but I don’t think I can watch 75 episodes of this.

I’ve heard nothing but great things about this show. However, the weirdness of it created distance with me. Also, the outfits are ridiculous. Fan service? Maybe, probably. I’m not interested in girls fan service… at all.

I’ve seen a lot of episodes of this show… then I realized it was stupid. I think the problem was that I was too old when I watched it. The manga was cool and I wished the anime was similar to the manga. Compare this to the manga…

Hear me out on this one. I think Food Wars! is really good, and I really like Souma. The food looks delicious and the plot is good. The main problem is… well I’m sure you can guess. I… can’t deal with it. (Yes, I’m talking about the weird sounds they make when their clothes are torn off because the food is that good.) I have to cover my eyes LOL. I know that it’s a metaphor but that doesn’t change the fact that I still feel uncomfortable.

Let’s make a few things clear. I like BL so this has nothing to do with the fact that they are both men. I know that they are not blood related so it’s not incest. I have a problem with Ren. He’s a brat and it seems like Haru is doing most of the work in their relationship. If I don’t like the main character, I have to really like the supporting characters. Unfortunately, I don’t have strong opinions on the other brothers. Also, Ren is in high school. I’m fine with age gaps but they both have to be adults for me. You can’t deny that there are romantic hints everywhere.

总是学不会 再聪明一点 is a quote from the song, Never Learn by JJ Lin. You can listen to it here.

Just some of the foods I’ve eaten with the usual friend group. 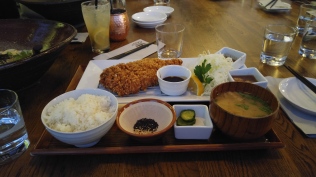 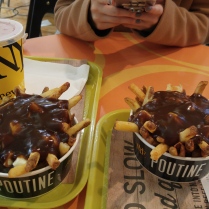 Poutine at New York Fries with A, J | Lasagna at The Gallery at UBC with G | Ramen at Jinya with A, G, J 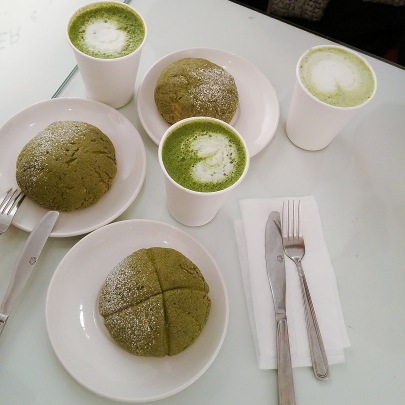 I saw this hand warmer at the supermarket and decided I needed it. I’m going to use it when I watch anime~ >_<

I’m not a super festive person so I’m just listening to my regular music.

Listening to: Lamb Game between ♂ and ♀

I guess I don’t have much to say in this post, except for the words… thank you. Some of you guys have stuck with me through thick and thin and it means a lot to me. I love you~

Also, message me on Twitter if you haven’t already~

I drew Hanabi from Scum’s Wish. It’s for more mature audiences, and I felt a little low-spirited reading it. It’s a good series though because it felt realistic. I read it when the anime came out.

I’m pretty sure how happy my drawings are = my mood. I’ve cried twice today because of the news about Jonghyun.

On another note, I went to the store to buy strawberry flavoured water today but there was no more left! The rest of the flavours were there but I guess there is competition now.

Quotes! Quotes! One thing that I like about Catherine, the game, is that the loading screen gives you quotes instead of a picture. Here are some of my favourite quotes from the game.

..man is a kind of mean between angels and beasts.” – Augustine of Hippo

“People are kind of messed up sometimes.” – John Linnell

“Patience is the best remedy for every trouble.” – Plautus

“Man has been defined as an animal capable of profiting by the experience of others.” – R.G. Collingwood

“We are all inventors, each sailing out on a voyage of discovery, guided each by a private chart, of which there is no duplicate.” – Ralph Waldo Emerson

“As fire testeth iron, so doth temptation the upright man.” – Thomas a Kempis

I’m going to try to do a December Favourites post soon. 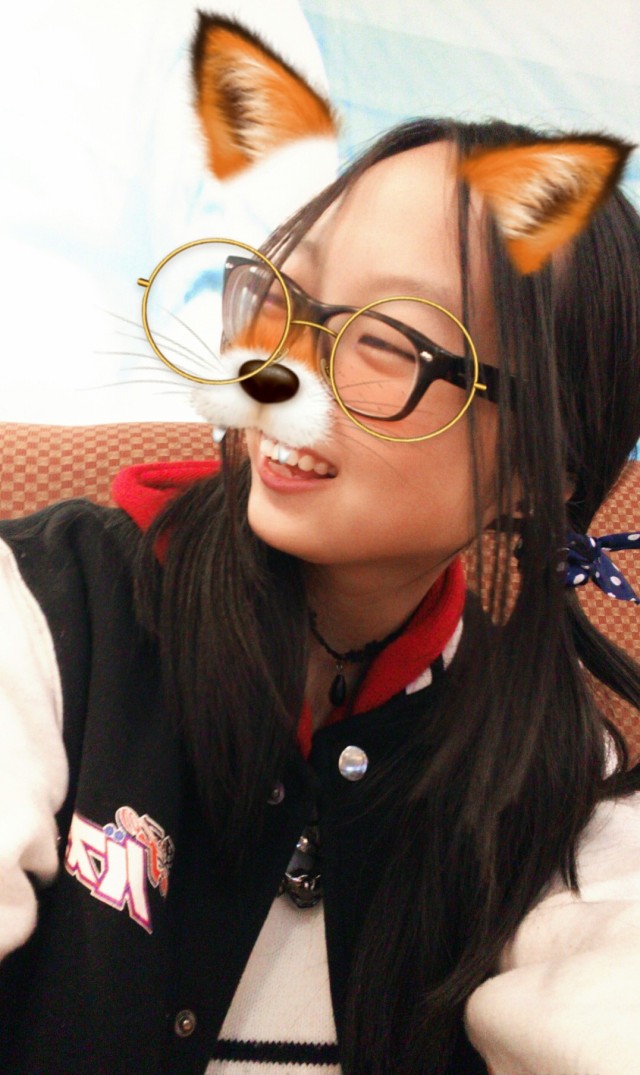 This is Part 2 from my last post. I will write a Part 3 on my cosplay.

On Robson Street (near the Vancouver Art Gallery) there are these lights on the street. People gather there to take photos. I didn’t know it was there until I saw it (I live under a rock) but I thought I should take photos of my own. I hope you like the pictures of the lights! 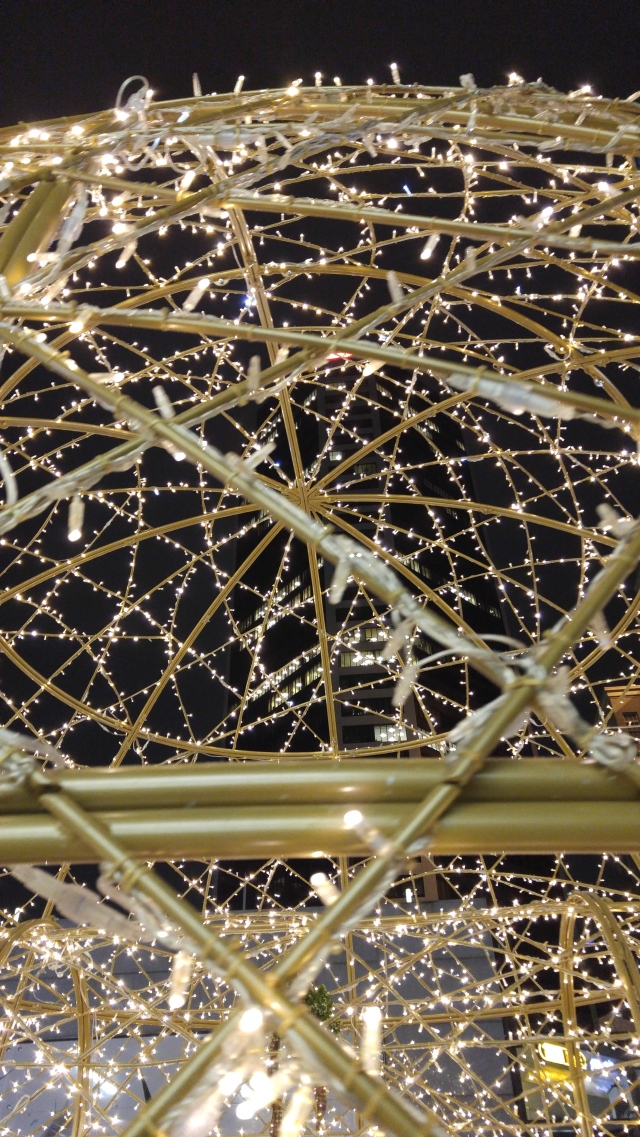