A criticism about anime that I often hear is “all anime characters look the same.” No, they do not. Please, you sound stupid when you say that. Let’s examine the definition of anime. 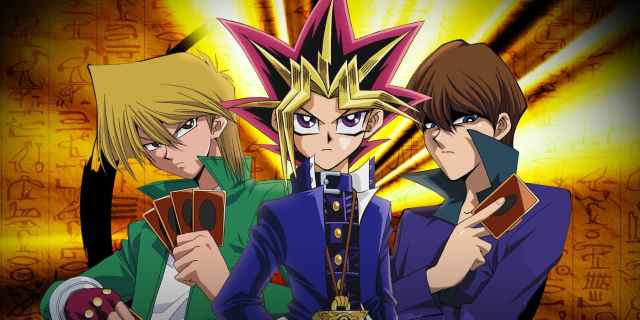 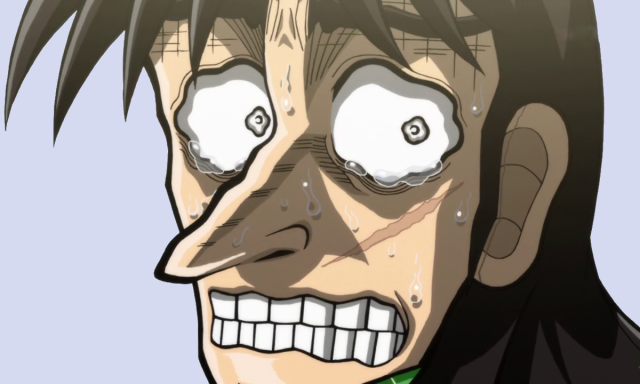 One thing that Kaiji is great at is showing human emotion. People don’t look pretty when they cry.

I’m not a fan of this art but it’s still anime.

The photos of Sailor Moon and Yu-Gi-Oh look very 2D, but look at this beautiful photo from Violet Evergarden. This photo gives a totally different feeling from the first two photos.

I’m glad that my university (University of British Columbia) recognizes the value and importance of including anime in academia. I’m happy to have taken a course on Anime and Manga. If you think that “anime characters all look the same,” I encourage you to critically think about this. Honestly, it’s not very hard.

16 thoughts on “Rant: Anime Characters Do Not All Look the Same”