How much thought do y’all put into a choosing a show to watch?

I’m somewhat picky about the shows I watch. With so much anime out there, I want to make sure that I am enjoying my time. I do my research beforehand. I read the synopsis as well as a few reviews before I commit to anything.

There are some things that automatically make me uninterested while there are other things that pique my interest. For example, I like horror anime.

Some people get put off by certain art styles. Eh. I mean… my two favourite anime are One Piece and Kaiji. These are series that a lot of people say have “bad art.” I disagree but whatever.

When I start a show, the first episode is a dealbreaker for me. I know that a lot of anime viewers have a 3 episode rule but I’m not bothered to watch three episodes of something I don’t like. Then there are some people who never drop shows. These people never cease to amaze me. Sometimes I just stop watching within the first five minutes. Is that bad?

I’ve never thought much about the process of selecting a show so I’m interested in how you choose your shows!

I have a few shows on my Plan to Watch list. Maybe I’ll write a post about it.

I recently finished the Chinese drama, The Untamed. I’ve watched many Asian dramas. According to MyDramaList, I’ve watched over 1000 episodes. Most of the time when I finish a drama, I just move on and watch the next thing… but I have to write about The Untamed. The Untamed is an exceptional drama. I give it 10/10.

Throughout my life, I’ve heard people talk about shows in a negative light.

“Watching TV is a waste of time.”

It’s really not just a show. I think that we all know that dramas are fictional. Is there anyone who doesn’t know this? I think that people who really appreciate dramas and anime are cognizant of the amount of time and the effort that went into making the show. Actors, directors, producers, scriptwriters, voice actors, camera crew, costume design team, those who work on the sets, those who work on the props, and subtitles, the editing team, the animation team, the list goes on… Pre-production of The Untamed took two and a half years. Saying that watching TV is a waste of time is almost disregarding all of these things.

The Untamed cast practiced posture, calligraphy, martial arts, musical instruments, and more. Since The Untamed takes place in ancient China, they went through training to learn these skills.

Several of the cast members sang their own character songs. They’re really talented.

The youth group also sang their theme song. The rest of the character songs are also really nice. I think the songs really convey the characters’ feelings.

This is not a goodbye post because there’s still the Mo Dao Zu Shi donghua, novel, and manhua. Maybe I’ll rewatch The Untamed one day. I think it will be interesting to compare the different versions. I think that The Untamed did an amazing job at portraying the relationships, given China’s heavy censorship. I think they made it obvious and clear.

Missing: Wei Wuxian nendoroid (It’s out of stock… I really wanted it…)

Full episodes with English subtitles are on Netflix and YouTube.

This is kind of a weird topic, but hear me out. I feel like we all have our own ways of enjoying anime.

I confess that I skip anime opening and ending songs… It’s not really good because that means I also skip the credits. I sometimes listen to the songs but I skip them most of the time. O_O

If a part of an episode is “boring” to me, I watch it at 1.25x, 1.5x, or 2x speed (it depends on how bored I am). When I am interested again, I set it back to the normal speed. I actually watch most YouTube videos (not including music) at 2x speed. This includes cooking videos, TedTalks, some vlogs, and more. I watch anime filler episodes at 2x speed. Since just about all the videos I watch have subtitles, watching at 2x speed is not an issue for me.

I watch anime in sub but that’s my personal preference. In my opinion, the whole sub vs. dub debate is so stupid.

I can’t really multitask while I watch anime. I need to give my full attention to whatever I’m watching.

I mostly watch shows by myself. I sometimes watch shows with my brother. Lately I’ve been watching The Untamed episodes over Discord voice chat with friends.

I know some people only watch shows once all the episodes are out. I’m fine with watching one episode every week. It gives me something to look forward to every week. Now that I’m staying home every day, I do binge watch shows. I couldn’t really afford to binge-watch when I was a student. Before the quarantine, I used to watch anime on public transit LOL.

Once an anime is finished, I almost never turn to the manga to continue the story. I just wait forever for season 2.

I feel like I’ve just exposed myself. Oh well. How do you watch anime?

I seldom rewatch shows. I usually remember what happened. Of course, there is the entertainment factor in rewatching a show. I’m actually very hesitant about this. Why?

To tell you the truth, I’m a little worried that rewatching a show will change my perception of that show… in a negative way. I am more likely to pick at its flaws the second time around. I might come to a realization that the show wasn’t as good as I remembered it to be.

Maybe I’m overthinking this. I have experienced this though. I’ll explain.

When I was in elementary school, I really liked the anime, Fruits Basket. I admired Tohru Honda and wanted to be like her.

In 2019, the anime got a remake. Technically, I didn’t “rewatch” the show because I watched the remake. However, the remake was true to the manga and it was well-done. When I watched it, I realized I didn’t really like Tohru Honda. I didn’t like that she didn’t ask for help when she wanted it. I didn’t like how she was always rescued by others.

Then, my perception of Fruits Basket changed.

So… Can rewatching a show make you dislike it? I think that it’s possible. I know it won’t happen every time, but do I really want to take that risk? I think I would rather be able to look back to a show with fond memories.

Do you rewatch shows? Has this ever happened to you? 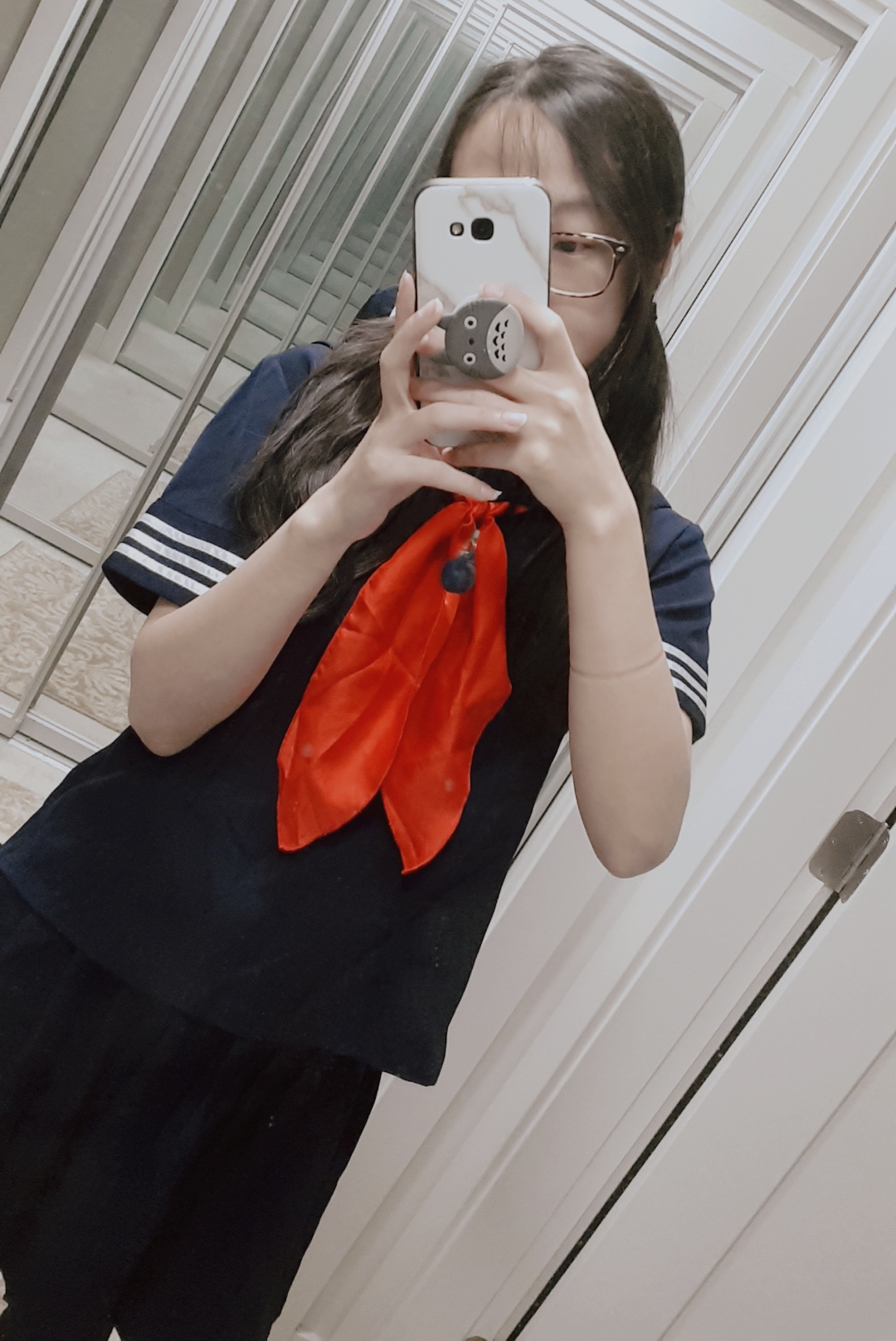