I saw Moya at Summer Fest because she was selling anime pins and other items at a table. I tabled for my university’s anime club, University of British Columbia Anime Club (UBC Anime Club). I cosplayed as Kiki from Kiki’s Delivery Service.

I got a One Piece haul.

I got to go in for free, which was great. I cosplayed as Rachel Gardner from Angels of Death. I met Falcon from Geek Astronaut for the first time, which was really cool.

I bought a gundam.

Anime conventions are pretty nice because you have a good chance of meeting your online buddies in real life. I got to hang out with a lot of people I knew already from anime club and I met a few new people as well. 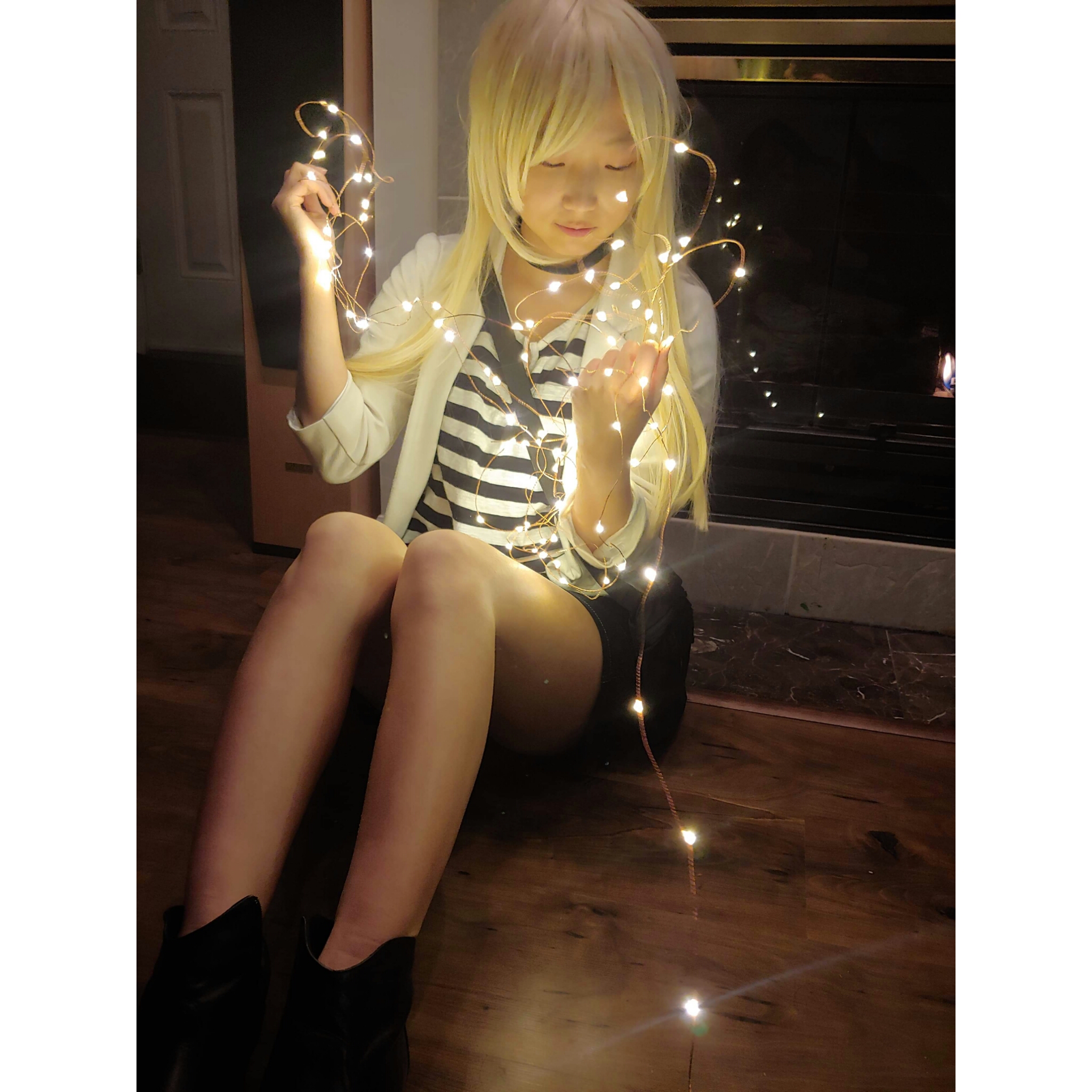 🦋
Not a cos but I'm wearing one of my wigs with my day-to-day clothes and accessories ^_^
Yuno Gasai from Mirai Nikki
I made the hair ties~
Character vs Cosplay~
🍳🍳
Had an egg clip lying around so... I figured to do a closet cos~
Outfit~
Pokémon~
Hopped on the bandwagon
Waiting for the cherry blossoms to bloom~ 🌸
Haven't dressed up in so long~

So @inkspirationbb is hosting a tattoo giveaway. Check out their page for more info
Felt clover plush~
Clay bubble tea~
Bead rings~
Bead cell phone charm~
My first plushie. Well, if you don't count high school textiles 😛
The lemon used to be part of my favourite hairtie. I kept it for years after it broke and finally made it into a hair clip 🍋
Used a lighter to harden the ends of the ribbon and sewed a pearl on top 😊
I'll probably take pictures with this in the near future. 🙂 I'll be making more headbands. I've got lot of ideas
🌸 hair clips~
🍀
Luffy's straw hat~

It was so delicious! A few people have asked if I recommend this place and the answer is yes! 😆
My username 😆
This filter again 😂
I can cross this off my bucket list 💧
My favourite filter 🌼🌷💐
So happy seeing you again 💕
My beautiful card and bookmark | pressed hydrangeas petals
Aniblogger and 🎀 club crew 😆
One Piece 👌 If you ever need a manga recommendation at Ki Cafe, I recommend One Piece and Great Teacher Onizuka
Friendship necklaces 🌙
I prefer hiking on ☁️ days tbh because it feels refreshing. It's too bad about the (lack of) view but the ravens were cool 🌿
Not sure how many people know this but I collect stamps. I was sorting through old boxes and found these! My dad cut them from his mail and kept them. I guess we both have an appreciation toward stamps