First, I’ll give some examples.

VS. Yoh from Shaman King (Japanese) 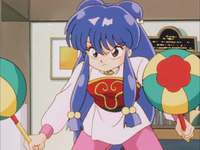 VS. Akane Tendo from Ranma 1/2 (Japanese) 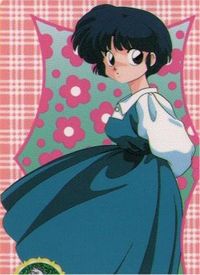 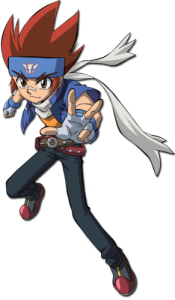 The King’s Avatar is a Chinese show that portrays a realistic representation of how Chinese characters should look in a modern day setting (in terms of clothing). It features Chinese people in China.

45 thoughts on “Representation of Chinese Characters in Anime”